A commonly uttered phrase among dog lovers is that we “don’t deserve them.” This comes from the fact that dogs often give their all to protect or help their people, even when that means putting their own lives in danger. Every day, dogs save humans’ lives.

This collection of stories, from dogs who protect their soldiers at war to pets who warn their parents about house fires, represents all the amazing ways dogs can save people.

A puppy formerly named Peanut suffered all kinds of abuse, arriving at the Delta Animal Shelter with broken legs and ribs and “a belly full of carpet.” Not only was this pup later adopted into a loving family, but he also went on to save the life of a young girl who wandered away from an abusive home.

“My husband followed her and to his surprise, he found a naked, shivering, 3 year old girl curled up in a ball. He scooped her up, wrapped her in his sweatshirt, and brought her inside. He called 911 and reported the incident. By the time the ambulance and police arrived, the little girl could only say one thing – ‘doggie.’”

Both children living in the abusive home were later removed.

Terry McGlade, a U.S. Marine who suffers from PTSD and seizures after being wounded by an IED in Afghanistan, relies on his service dog, Major for day-to-day assistance. Major really stepped up one day when McGlade needed him most.

When McGlade had a seizure, the Pit/Labrador Retriever mix grabbed the cell phone out of his pocket and put his paw on it to call emergency services. Dispatchers thought it was a prank call and kept hanging up. Major, however, refused to accept that, so he kept dialing.

Eventually, they heard McGlade in the background and sent ambulances. When they arrived, Major was waiting out front to lead them to his person.

3 – Todd Took A Rattlesnake Bite To Protect His Human

Paula Godwin took her dogs on a walk near their Arizona home. Out of nowhere, a poisonous snake jumped into their path, and sweet Golden Retriever Todd instantly blocked his mom from it. Godwin shared on Facebook:

“It was a beautiful morning but as we were walking down the hill I literally almost stepped on a mf rattlesnake. But my hero of a puppy Todd saved me. He jumped right in front of my leg where I surely would have got bit. This is what a hero looks like.”

4 – Layka Lost Her Leg Saving A Soldier In Afghanistan

The Belgian Malinois was shot four times at point-blank range by an enemy fighter armed with an AK-47. The brave dog continued her mission until her team was able to bring her in for emergency surgery. She ultimately had her front leg amputated, but it doesn’t hold her back much.

U.S. Army Staff SGT. Julian McDonald later adopted her as a thank you for saving his life. He told ABC News:

“She saved our lives and I owed it to her to obviously save hers.” 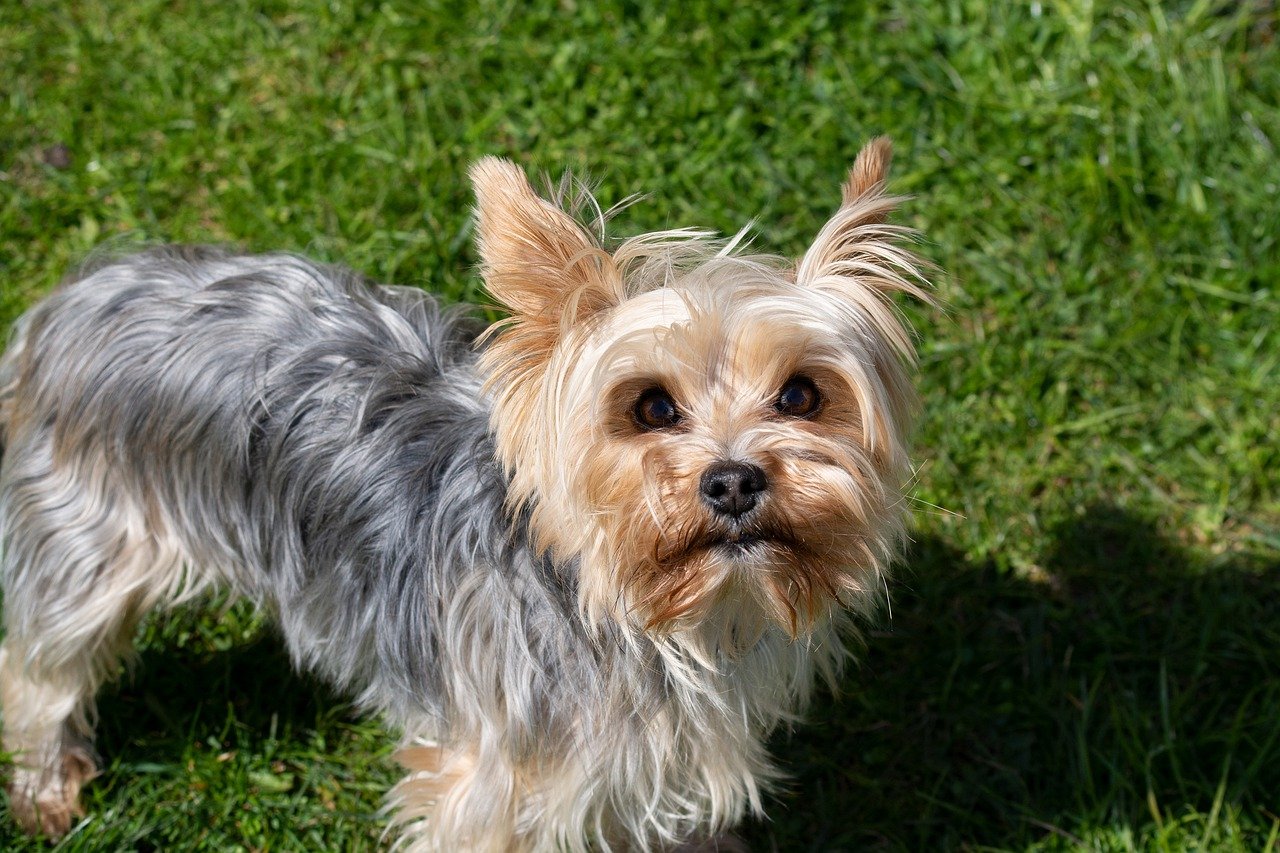 When her diabetic owner Michael fell unconscious as his blood sugar levels dipped too low, Yorkshire Terrier Jazzy leapt into action. She barked frantically to alert others to the situation and kept trying to revive her dad.

Thanks to Jazzy’s alerts, Christine Brewer, Michael’s mother, was able to find him before it was too late.

“It’s a good thing we had Jazzy, because if we hadn’t had Jazzy and I would have went to sleep, who knows if Michael would have been here today.”

A teenage boy and his dog were on a fishing and potato picking trip in Canada. On the drive home, their car veered off the road and down a steep hill over 100 yards into the forest. 16-year-old Joseph Phillips-Garcia and his dog Sako were the only survivors of the crash, having been thrown from the vehicle.

Phillips-Garcia had a broken leg and collarbone and couldn’t move on his own, so his dog helped him to a creek to get water. The loyal and brave dog even fought coyotes off in the night as they waited to be rescued. The teen shared:

“We were just falling asleep, and that’s when you hear the first couple of howls. He got up as soon as he realized their scent was coming closer and closer, and then he just went in. You could hear them just fighting and the bushes rumbling around.”

Sako stayed beside Phillips-Garcia until the two were located by a search team 40 hours later.

7 – Cheyenne Gave Her Veteran Dad A New Reason To Live

Senior Airman David Sharpe had been suffering from undiagnosed PTSD and depression. One particularly bad day, he prepared to take his own life. Sitting on the kitchen floor with a .45 caliber handgun, “ready to finish the fight with the demons that followed me back from the war,” he was suddenly interrupted by his Pit Bull puppy, Cheyenne.

She sat down next to Sharpe and licked his ear. That adorable gesture made Sharpe laugh, and he immediately realized that he had reasons for living. Cheyenne unofficially serves as his therapy dog.

Over the course of her six-year career with the Marine Corps, Lucca positively identified over 40 IEDs, saving countless lives. The German Shepherd/Belgian Malinois mix worked as an explosives detection dog, leading around 400 patrols.

In 2012, she ran ahead of her Marines in Afghanistan to search for explosives. She located one IED, but while they were searching, an unexpected second one detonated, injuring Lucca.

A Yellow Lab named Roselle was in the North Tower on September 11th, 2001 with her blind handler. The dog accompanied Michael Hingson, a sales manager for Fortune 500 company Quantum, every day as his guide dog. Her presence in the World Trade Center on the day of the terrorist attacks ended up helping 31 people escape.

Hingson told Sunday Express about the hero’s actions that day:

“…we were engulfed by a monstrous cloud of sand and gravel. It filled my throat and lungs and I was drowning, trying to breathe. But we kept running, and Roselle kept guiding me perfectly. She didn’t stop once. Roselle and I are a team, and I was not about to let her go.”

When a Great Pyrenees-Labrador mix named Cooper got swept away in raging floodwaters, he still managed to offer assistance to an autistic boy clinging to a pole for dear life. Both Cooper and the boy were later picked up by rescue boats, and the boy credited his survival to Cooper’s support.

11 – Clover Stopped Traffic To Protect Her Mom Having A Seizure

Clover the Maremma mix, not even a trained seizure dog, showed off her skills and fearlessness when she ran into the street to stop cars for help. The dog’s mom doesn’t know what caused the seizure, but is so grateful her dog was there to protect her and save her life.

“If this ends up happening again, I feel 10 times safer and I know she will be there for me. You know how good animals are and she’s a really amazing dog and I love her to death,” she told CTV News.

12 – Blacky Led A Cyclist To An Abandoned Newborn

Around 11 a.m. on Christmas Eve, 2020, Junrell Fuentes Revilla was driving his motorcycle near a dumpsite when a local dog followed him, barking. Blacky then led Revilla to an abandoned newborn baby wrapped in a towel.

This extremely vulnerable baby would likely not have made it if Blacky didn’t alert someone.