California To Consider A Bill Of Rights For Dogs & Cats


On September 25, 1789, the forefathers of America proposed 12 amendments to the United States Constitution. Ten of those amendments were ratified and became what we know of today as the Bill of Rights. Soon, dogs and cats in California may enjoy their own Bill of Rights.

While certain laws are designed to protect animals, some would argue they have very few “rights.” For example, we know that keeping dogs couped up in a lab to be used in frivolous testing for the beauty industry is wrong. So far, three states have banned this cruel practice, with California leading the charge. But as of yet, dogs do not have the right to enjoy a life free from exploitation. 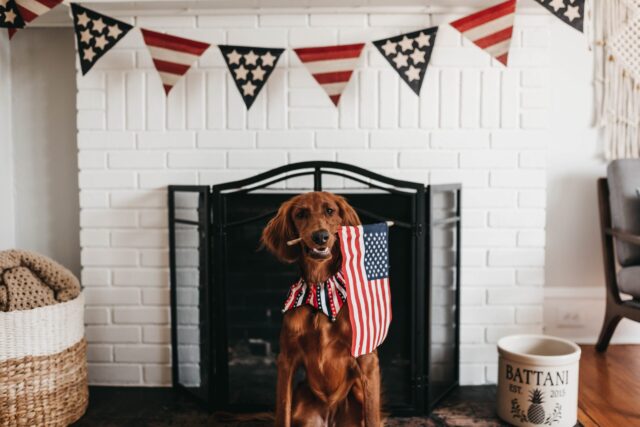 Assemblyman Miguel Santiago, D-Los Angeles, introduced Assembly Bill 1881 this week. If passed, it would give California dogs and cats seven fundamental rights that every animal shelter and rescue group would be required to post on their premises.

The proposed rights are as follows:

“These are basic rights that all creatures should have, especially dogs and cats,” Santiago said in an interview with The Sacramento Bee. 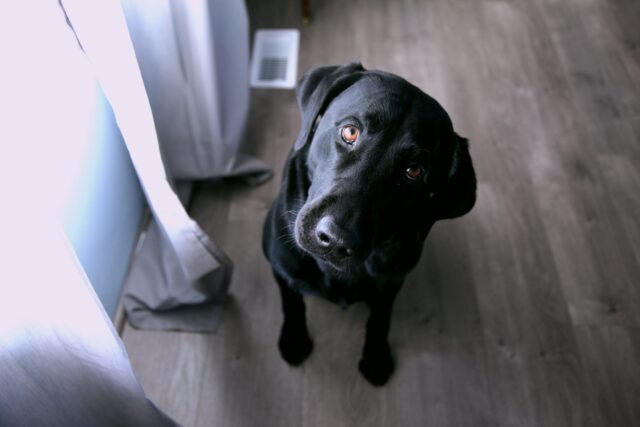 Santiago has two dogs of his own, a Yorkshire terrier named Ewok and a German shepherd named Thor. He says the bill is intended to educate pet owners who may not fully understand their pets’ needs.

“It sounds pretty simple, but we need to talk about it,” Santiago said.

“Those rights go beyond just food, water, and shelter,” said Judie Mancuso, founder and president of  the animal advocacy group, Social Compassion in Legislation which is sponsoring Bill 1881. “As stated in the bill, dogs and cats have the right to be respected as sentient beings that experience complex feelings that are common among living animals while being unique to each individual. We’re thrilled to be codifying this into law.”

The proposed Bill of Rights would not punish Californians who violate it, but rather help them to avoid animal cruelty charges.

“Cruelty can also be not taking a dog out and walking him, socializing him and spending time with him.”

However, shelters and rescues would face warnings and fines for failing to post a copy of the rights on their premises. 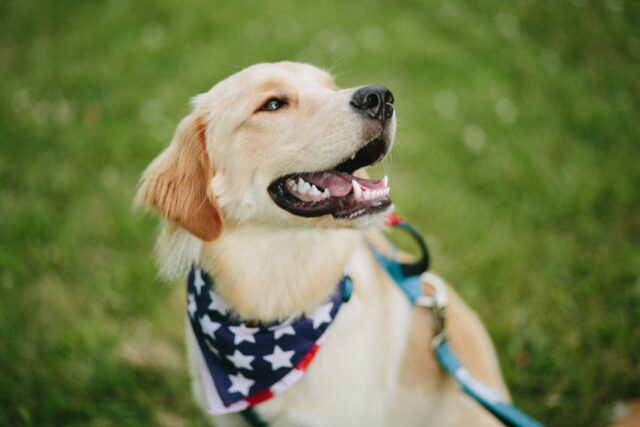 Bill 1881 is currently pending a legislative committee assignment. Executive Director Jill Tucker said that the California Animal Welfare Association, which represents the state’s animal shelters and rescue groups, is reviewing the legislation and may offer some proposed changes to the bill.

What do you think of this development? Is a bill of rights a logical next step in reducing cruelty to animals?

H/T to The Sacramento Bee