Her Owner Wouldn’t Touch Her Because She’s “Dirty and Yucky”. Dog She Kept Chained Up Outdoors


Some people just shouldn’t be allowed to have a pet. We’ve seen situations where someone gets a dog as a present and becomes bored with it shortly thereafter, or where someone doesn’t appreciate the amount of effort and care it takes to raise a puppy properly, so they cage it up and forget about it. As for the lady in the video above, what did she think would happen when she chained her dog outside in the dirt and never took care of her? 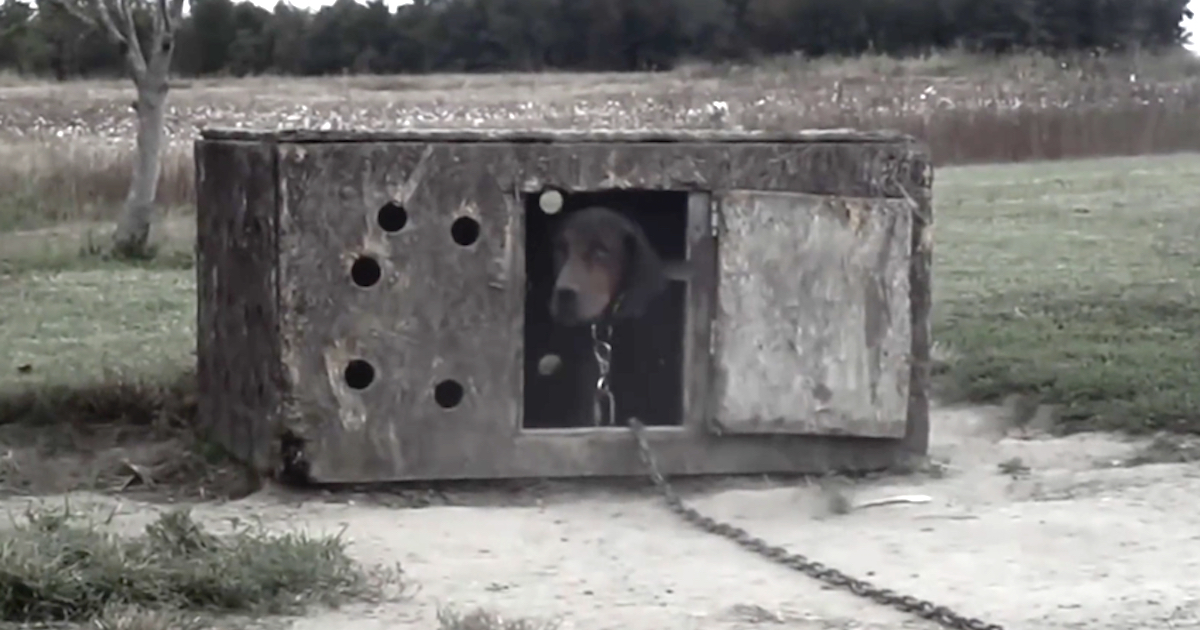 After being saved, the dog, Sarah, lived a life of solitary confinement as she was locked to a box outside and never interacted with her human because she was too dirty and “icky.” The chain was short, giving her little room to move about, and she had no interactions during the day. But everything would change for Sarah after she was rescued. Sarah’s mom (Pet Parent) actually made the comment, “I think she wants me to touch her. But she’s yucky, and I don’t want to do that.”

However, in her new life as a loved member of her adoptive family, she would never feel alone again! The caring family would make sure to give her all of the love and attention she needed.

Watch this heart warming video below and please be sure to SHARE it with a friend or family member!

Stray Dog 'Mysteriously Appeared' At School Every Morning, So The Teacher Got Involved