Researchers Want To Hear From You!


Most of the time it’s not a problem, but sometimes don’t you just wish your dog understood what you were telling them? That’s a question scientists have pored over for decades.

In 2004, a brilliant Border Collie named Rico performed a series of experiments to help researchers determine a dog’s capability for human language. What they learned was that Rico could understand over 200 human words, all tied to his various toys.

The researchers would call out a name, and Rico would know exactly which toy to go get. He demonstrated his abilities even further by quickly learning the name of a new object. Back in ’04, researchers compared his vocabulary to that of apes, dolphins, and trained parrots.

Is This True Human-To-Dog Communication?

Of course, there is the possibility that Rico’s perceived abilities are not a genuine sign of human-dog communication. Frustratingly, there’s no way to know exactly what a dog is thinking.

Still, the 2004 study with Rico worked to avoid the infamous “Clever Hans effect.” The term refers to a horse named Hans people thought could solve math problems around the turn of the 20th century. Later, it was determined that Hans was actually responding to the subtle cues of his trainer to choose the correct answer. 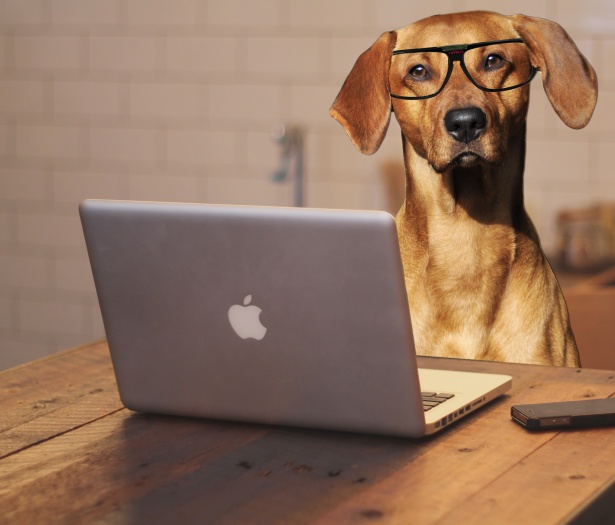 No, Rico didn’t have human smarts, but his skills in these tests were still impressive. Julia Fischer, a biologist at the Max Planck Institute for Evolutionary Anthropology explained to the Washington Post:

“Of course, for a child, a word very rapidly means much more than it does for a dog. They will quickly know it’s a color word or an activity word. Their representation will be much richer than it is for a dog. But in terms of this task, he is as smart as kids are.”

Sadly, Rico passed away four years after these studies in 2008. Since his passing, scientists have attempted the research with other clever dogs. Interestingly, quick-learning Border Collies make great participants. This video shows Chaser, a later participant, showing off his knowledge:

In the late dog’s honor, researchers working on the project named it “Finding Rico.” They hope to find another clever dog to help them continue this important research.

Juliane Kaminski, director of the Dog Cognition Center at the University of Portsmouth in England, shared in a statement:

“Rico was clearly one of the most exceptionally gifted dogs, but we know there are others out there who are as gifted. We hope this citizen science project will inspire people to work with us to test their dogs’ intelligence and to establish how common such superb skill really is.”

The “Finding Rico” project is co-run by researchers from the Dog Studies Lab at the Max Planck Institute for the Science of Human History in Germany. 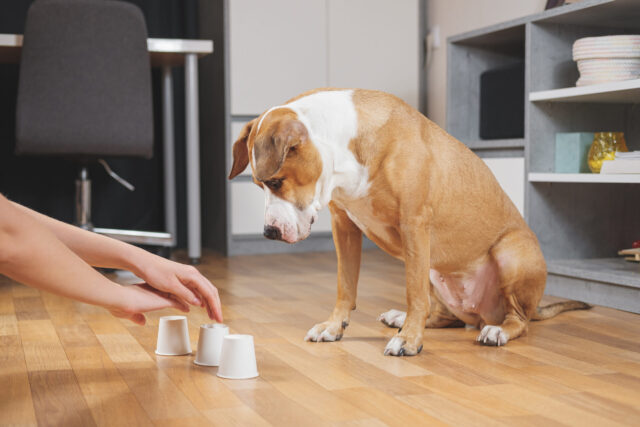 Is Your Dog A Genius?

These interesting studies are still ongoing! If your dog seems capable of identifying at least 20 different objects by name, the researchers want to hear from you. Contact the scientists via email at findingricodogs@gmail.com.

Even if your dog can’t recognize that many words, they might be a good fit for the Canine Metacognition Project. Who knows, your dog could help us all understand our canine friends a little better.